With more than 15 years in the event industry, Keith Watson Events is your premier event planning and design company. Based in Gainesville, Florida, we are your one-stop shop for all things wedding and events! If you’re seeking an experience your guests will never forget, then look no further. We specialize in wedding planning, wedding decor design, corporate events, social events, and much more! And with an in-house expert florist, we are able to create a cohesive event design. Looking for something a little more DIY? Check out our vast array of beautiful wedding and event rental decor!

the Man Behind the Name...

Keith Watson Events has earned numerous awards including: BizBash Event Producer of the Year; theKnot Best of Weddings; & Impact Business of the Year-- to name a few. 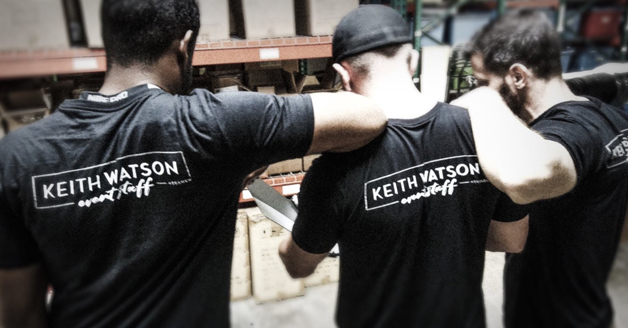